Death Penalty Information Center adds 11 more people to its innocence list. This brings us to the point where for every eight persons executed since the death penalty was reinstated in the 70s, one person has been exonerated. The report includes additional research on the causes of wrongful convictions and the impact on racism in our capital punishment system.

There have been 10 death row exonerations in Pennsylvania. Six of the ten have been from Philadelphia County, which the report labels an “outlier county” because of its “abusive use” of the death penalty. Detailed analysis of data shows irrefutable link between racism, police/prosecutorial misconduct, and wrongful convictions and death sentences.

Coinciding with the release of DPIC’s report, National Geographic published a feature story on innocence, which will be available here by 9 AM Eastern. National Geographic has captured beautiful photos of several exonerees and used DPIC data to create some powerful graphics.

Ohio Senators Steven Huffman (R) and Nickie Antonio (D) announced that they are co-leads on a death penalty repeal bill. Ohio would be the 24th state to abolish capital punishment.

Pennsylvanians for Alternatives to the Death Penalty 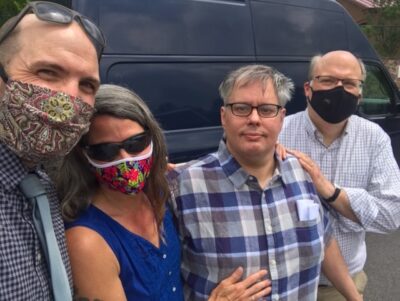 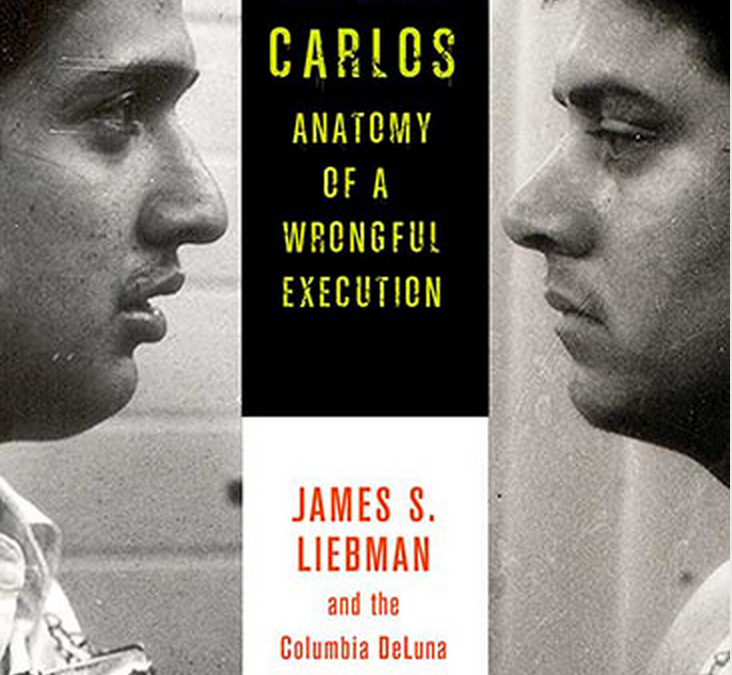 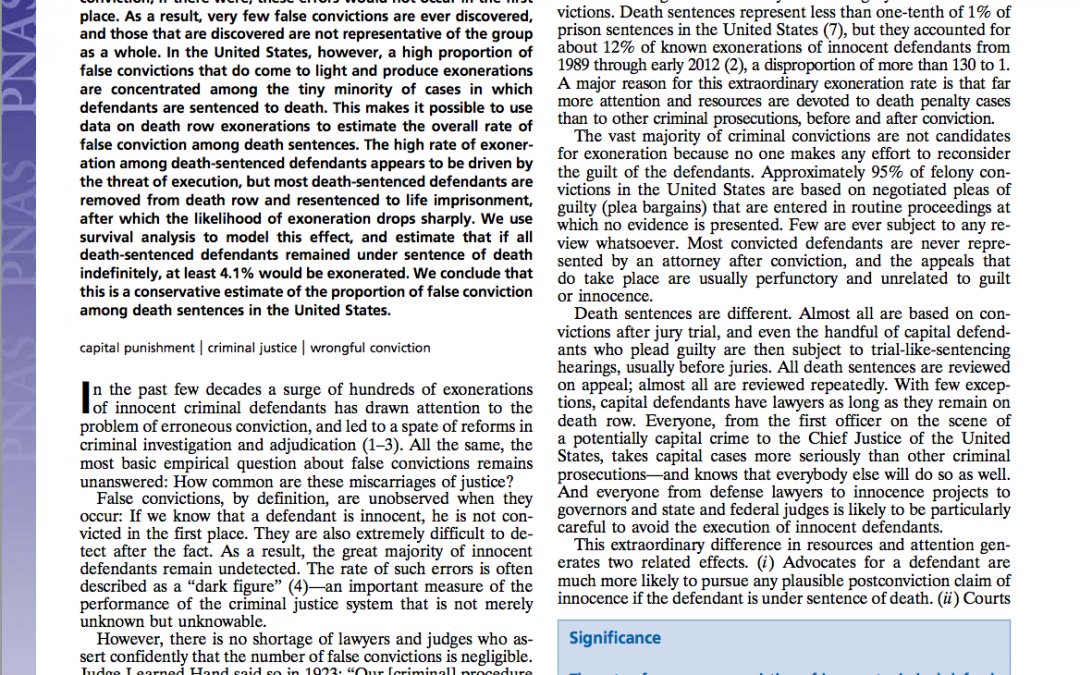 Proceedings of the National Academy of Science: Rate of false conviction of criminal defendants who are sentenced to death.﻿ 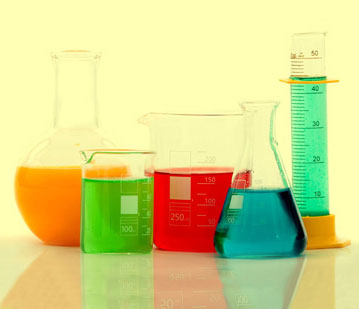 “Sunshine is the best disinfectant”