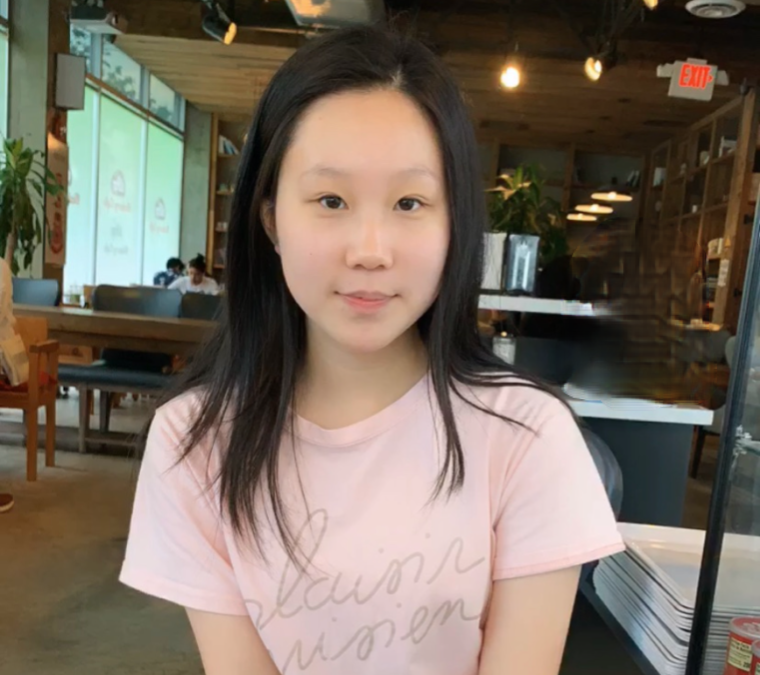 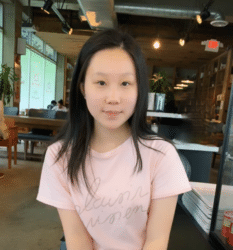 June 9, 2020 York, PA — Pa. Auditor General Eugene DePasquale issued a report this morning  indicating that the state’s death penalty has cost taxpayers close to $1.06 billion between 1978 and 2018. Of that amount, half was spent on persons later removed from death row because their sentences or convictions were overturned.

The report shows during that same 40-year period the state released six innocent men from death row and executed three men who had given up their rights to appeal. The cost of seeking a sentence of death after a jury returned a different sentence was $277 million, in Pennsylvania, nearly 24 percent of the total. In other states, including Maryland, Ohio, Kansas, Nebraska, and California, only about one-fourth of individual cost studies have consistently found that the costs of capital punishment are many times higher than seeking an alternative sentence.

In testimony before the House Judiciary Committee, Linell Patterson, whose father and stepmother were murdered in Lancaster County, said, “The death penalty is exponentially more expensive than imprisonment for life, and it has been proven that the current system does not deter any more murders than locking up prisoners for life.”

In a bipartisan push to end capital punishment in the state, both the Pennsylvania House and Senate have introduced bills. The AG’s Special Report on Criminal Justice includes recommendations for a series of reforms to improve lives and safety of commonwealth residents.

The death penalty represents our criminal justice system at its worst, according to Ben Waxman, former Director of Communications for the Philadelphia District Attorney’s Office. “It wastes precious resources while doing nothing to promote public safety. We should abolish capital punishment and invest the massive savings back into our most vulnerable communities,” said Waxman.

Widener School of Law Professor Akin Adepoju said, “This report establishes that our death penalty system has been a failure. It is applied more often to people of color and those with mental disabilities, has wasted millions of taxpayer dollars that could instead go to crime victims and crime prevention measures such as mental health services, drug and alcohol treatment, and education-related and community-based programs.

Adepoju believes the death penalty has prevented us from being tough on crime and the causes of crime. He added, “The only thing it does well is waste money, prolong the agony of the victims’ families, and increase the risk of executing an innocent person.” 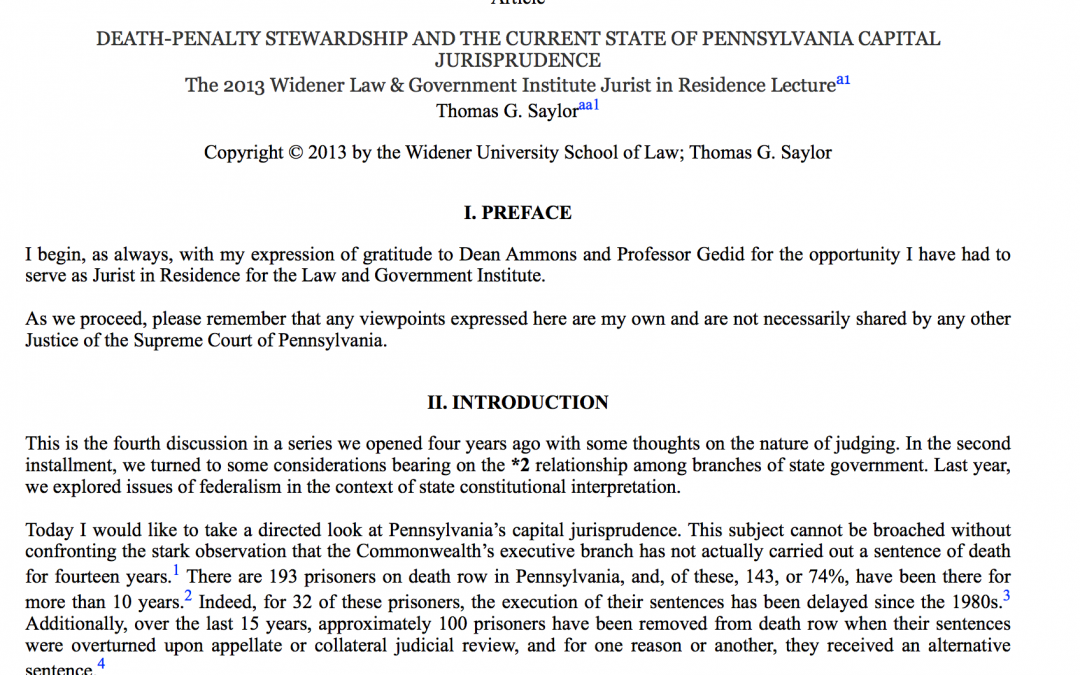 DEATH-PENALTY STEWARDSHIP AND THE CURRENT STATE OF PENNSYLVANIA CAPITAL JURISPRUDENCE 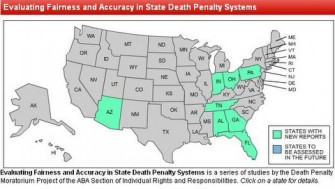