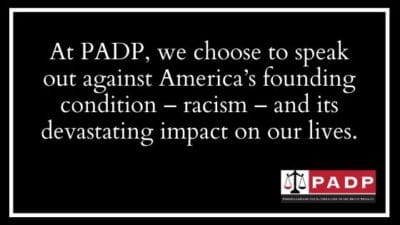 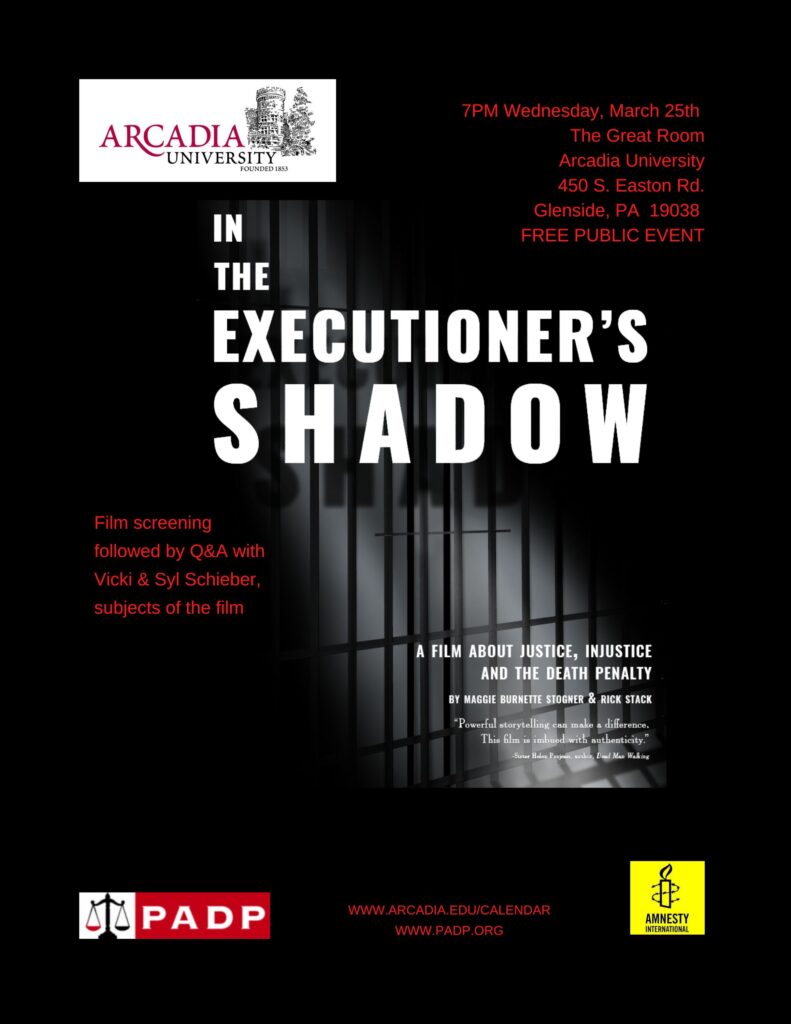 Join us for a screening of the film In the Executioner’s Shadow. Vicki and Syl Schieber, whose daughter Shannon was raped and murdered in Philadelphia, will speak after the film. Audience Q & A will follow.

FREE & OPEN TO THE PUBLIC 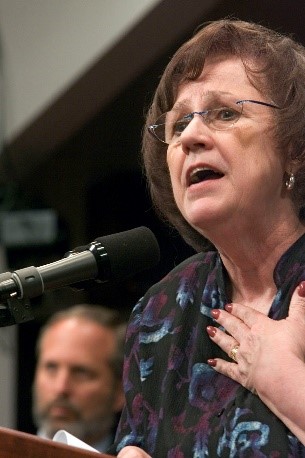 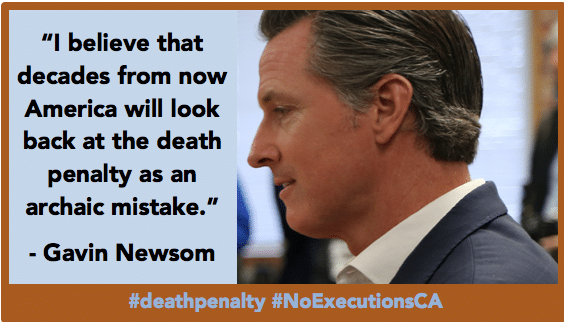 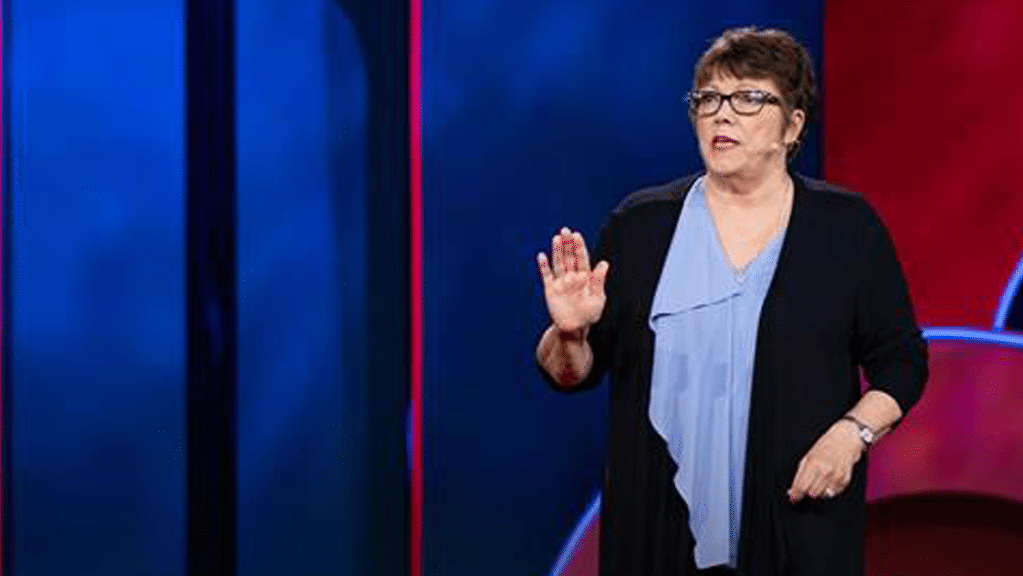 A juror’s reflections on the death penalty 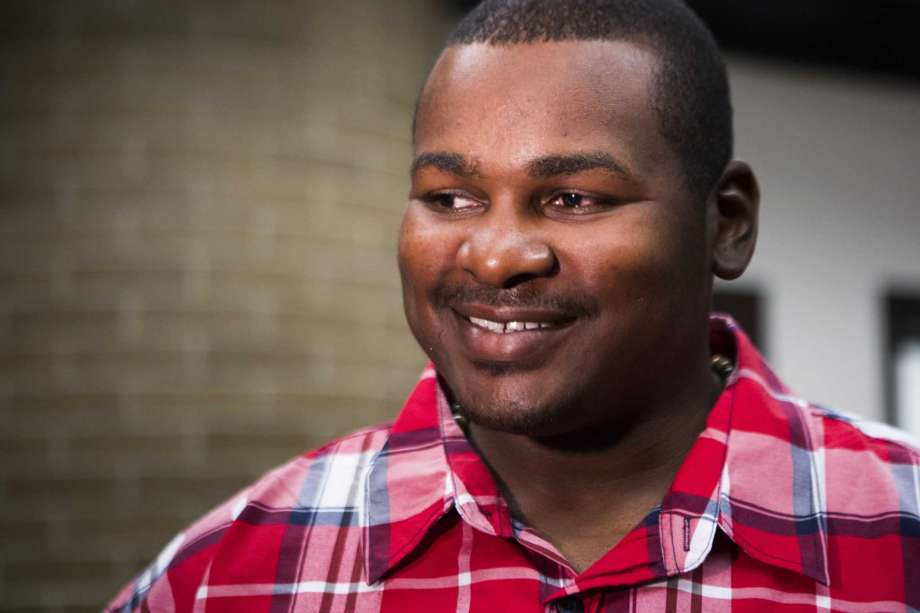